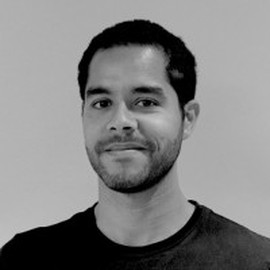 Ksander Ejjaaouani did a 5 month internship at Maison de la Simulation in 2016 funded by the C2S@Exa project. He was co-advised by Julien Bigot and Olivier Aumage. He worked on the design of a programming language to express numerical algorithms without concern for their optimization.

He then moved to be a PhD student at Maison de la Simulation from 2016 to 2019 funded by an Inria grant. He was co-advised by Julien Bigot, Olivier Aumage and Michel Mehrenberger. On the 25th of October 2019, he defended his PhD thesis entitled “Design of the InKS programming model for the separation of algorithmic and optimization concerns in numerical simulation codes with an application to the 6D Vlasov-Poisson system solving”.