L²C is a software component model targeted at use-cases where overhead matters such as high-performance computing. In order to reduce overheads, L²C offers a low level of abstraction. This means for example that unlike the CORBA component model it does not enforce network transparency and that unlike the common component architecture it enforce no language transparency. Instead, L²C lets the user choose between various kind of interactions between components, some with ultra low overhead and others that support network transport.

I have developed L²C during my post-doc at Inria, ENS Lyon. I initially intended it as the ideal low-level backend for the HLCM model that I early proposed during my PhD thesis. It has since proven interesting and useful in many other contexts. 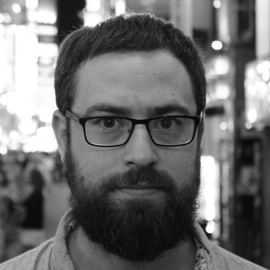